He says that he was much happier when he had only the plain simple things of life. Often as I sit at dinner with him [at his club] over a meal of nine courses, he tells me how much he would prefer a plain bit of boiled pork, with a little mashed turnip.

He says that if he had his way he would make his dinner out of a couple of sausages, fried with a bit of bread. I forget what it is that stands in his way. I have seen Spugg put aside his glass of champagne,—or his glass after he had drunk his champagne,—with an expression of something like contempt.

Champagne, he says, never tasted like that. I have suggested that he should lie on his stomach on the floor of the club and drink a saucerful of soda water. 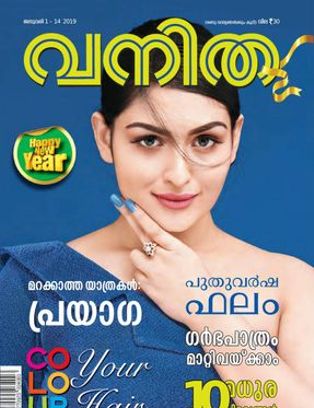 Government staff rediscovering their creative side through Malayalam calligraphy

Navigating media content is simple. However, it would be nice if I could queue up multiple items for download. 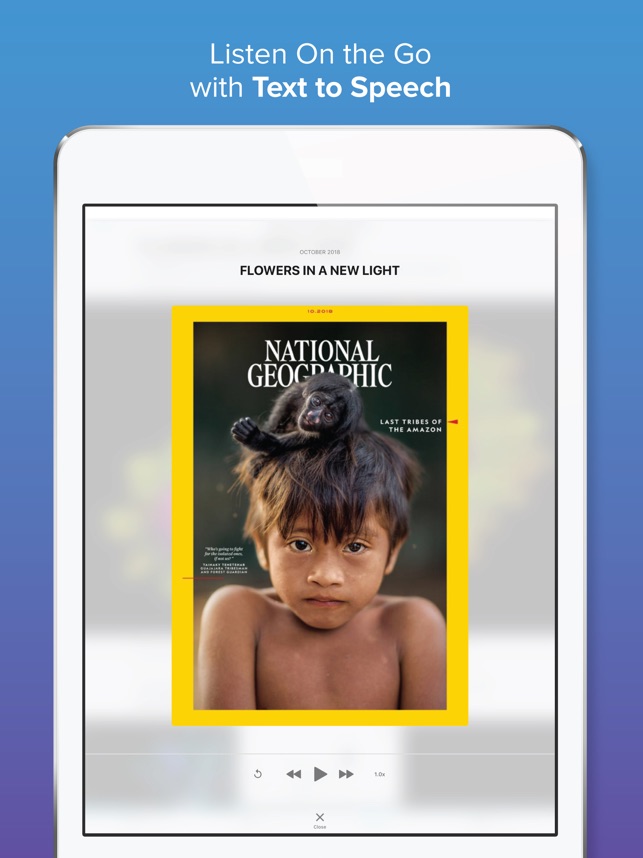 So far my experience is that only one download can take place at a time with no way to specify multiple to queue up. When I start downloading one item and then select another, the first one stops and the more recent selection is downloaded. I have noticed the app has had numerous user interface changes. It is a little too early to comment on the recent updates. But, I am frustrated by the not-so user friendly interface.

It is not intuitive. Plus, I seem to have lost the local copy of a number of items and have had to spend the time to redownload them. This occurred again when I moved to iOS 5.

It is quite annoying. There are some who salute the team behind the cover for its decision but think that they could have avoided playing it safe by not having a "typically good-looking, fair-skinned, sindoor-sporting, gold chain-wearing" woman. This critique is being fiercely debated on social media.

Then comes the lot with the usual question - "Will the magazine dare to put a woman wearing burqa in place of this Hindu woman?

Can they publish the picture of women in burqa breastfeeding the baby? The woman on the cover is a Dubai-based Malayali - Gilu Joseph. In a video put out by the verified account of the magazine, Gilu said, "I am a part of Grihalakshmi's campaign about open breastfeeding.

It's a genuine issue. Th society doesn't provide an environment for women to breastfeed in public, feeling safe. It's a privilege mothers have - feeding their kid. 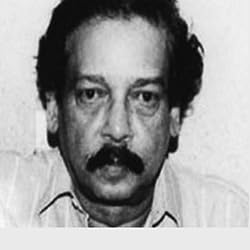 You don't have to be afraid or ashamed about it. Gilu also said, "I had no second thoughts about doing this shoot despite being a woman who is not married and is not a mother. I am so sure it is for a good cause.

It's a privilege mothers have - feeding their kid. I have seen Spugg put aside his glass of champagne,—or his glass after he had drunk his champagne,—with an expression of something like contempt.

KHADIJAH from Rhode Island
I relish reading books surprisingly. Look over my other articles. I am highly influenced by bat-and-ball games.